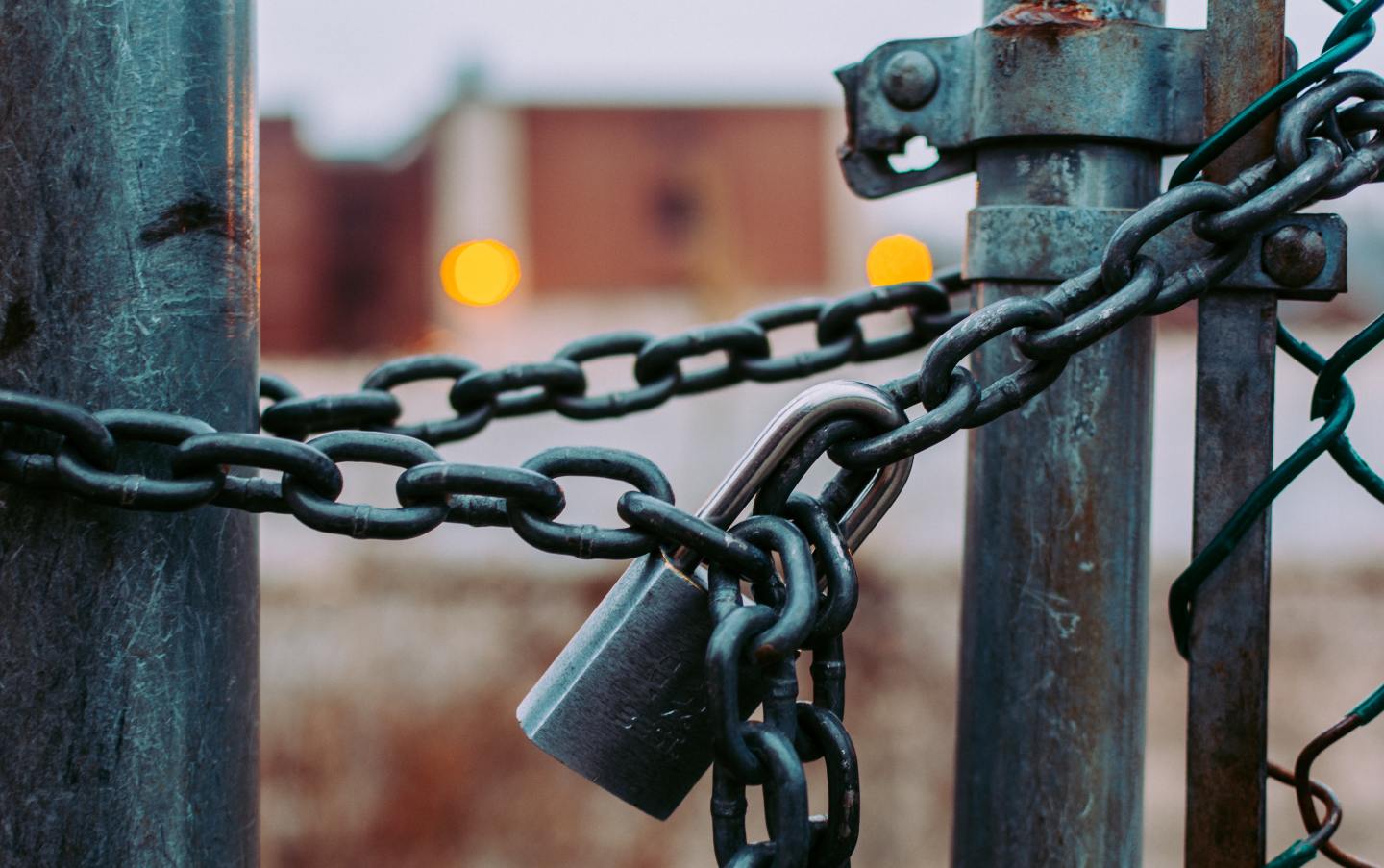 “I find that when you open the door toward openness and transparency, a lot of people will follow you through”.   –Kirsten Gillibrand

“The more people can see what is happening – the good, the bad, the ugly – the more effective they are at deciding the appropriate ways of handling things”. (Ray Dalio)

Let’s take a look at one of many definitions of the meaning of bias; “A particular tendency, trend, inclination, feeling, or opinion, especially one that is preconceived or unreasoned: illegal bias against older job applicants; the magazines bias toward art rather than photography; our strong bias in favour of the idea”.

Bridgewater Associates founded by Ray Dalio in 1975, is the largest hedge fund in the world. Dalio’s philosophy consists of radical transparency into the company.

Dalio, got reactions from three of his top confidants that he was hurting the company by being too honest. His action to resolve this problem was to meet employees individually and find a solution through discussions on how to treat one another. His goal was to create a culture of sharing ideas without creating lasting conflict, as well as engaging employees in thoughtful disagreements.  From this article in Harvard Business Review; “Radical Transparency Can Reduce Bias – but Only If It’s Done Right, Francesca Gino is a professor at Harvard Business School, she gives us some examples through Dalio’s ideas and believes in openness and transparency.

Francesca refers to Dalio where he says; “I think the greatest tragedy of mankind is that people have ideas and opinions in their heads but don’t have a process for properly examining these ideas to find out what’s true. That creates a world of distortions. That’s relevant to what we do, and I think it’s relevant to all decision making. So when I say I believe in radical truth and radical transparency, all I mean is we take things that ordinarily people would hide and we put them on the the table, particularly mistakes, problems, and weaknesses. We put those on the table, and we look at them together. We don’t hide them.”

Here another interesting article; Outsmart Your Own Biases (Jack B. Soll, Katherine L. Milkman, and John W. Payne, Harvard Business Review). The authors gives us theirs view on biases and it’s challenges. “We are all susceptible to such biases, especially when we’re fatigued, stressed, or multitasking. Just think of a CEO who’s negotiating a merger while also under pressure from lawyers to decide on a plant closing from colleagues to manage layoffs. In situations like this, we’re mentally, emotionally, and physically spent. We cope by relying even more heavily on intuitive, system 1 judgements and less on careful reasoning. Decision making becomes faster and simpler, but quality often suffers”.

Let us take a closer look at the meaning of system 1 and system 2 thinking:

System 1 thinking; are associated with automatic judgements which stem from associations stored in our memories, you can choose to work logically with the information available. The authors makes us aware of the importance of system 1 thinking in critical situations and for surviving- “It’s what makes you swerve to avoid a car accident”. Authors; “But as psychologist Daniel Kahneman has shown, it’s also a common source of bias that can result in poor decision making, because our intuitions frequently lead us astray”.

System 2 thinking; “essentially, deliberate reasoning gone awry. Here the authors are talking about cognitive limitations, and an example of limitations can be laziness, and people may focus on the wrong things as well as failing to seek out relevant information”.

In Francesca’s article where she say that scientific evidence confirms Dalio’s belief ; “as human beings, we tend to evaluate information in a biased manner. For instance, we often fall prey to what psychologists and decision researchers call-confirmation bias: “the tendency to focus on evidence that confirms our beliefs and assumptions rather than looking for data that contradicts it”.

Francesca, says that such biases weakens our judgements as well as decisions.

When confronted with our biases, we have difficulties to listen to peoples feedback and learning from it, especially when it’s inconsistent with the way we view ourselves at work. Francesca; “We tend to strengthen bonds only with people who see our positive qualities. Why ? When others provide evidence that is inconsistent with how we view ourselves or our ideas, we find that information threatening. Our natural reaction is to remove the threat-which can mean dislocating from the source of the information”.

In the other article the authors talk about risk taking and says; “Because most of us tend to be highly overconfident in our estimates, it’s important to ‘nudge’ ourselves to allow for risk and uncertainty”.

The three methods in short.

The problem; Cognitive biases muddy our decision making. We rely too heavily on intuitive, automatic judgements, and even when we try to use reason, our logic is often lazy or flawed”.

The causes; “Instead of explaining risks and uncertainties, we seek closure-it’s much easier. This narrows our thinking about what could happen in the future, what our goals are, and how we might achieve them”.

The solution; “By knowing which biases tend to trip us up and using certain tricks and tools to outsmart them, we can broaden our thinking and make better choices”.

These three methods are useful and keeps you going in the right direction if wisely used.

Francesca says; “Through radical transparency, Dalio has encouraged a culture where people know it’s important to challenge one another’s views, regardless of rank, and do so regularly”. Here the author tells us that this approach will work if people discuss their ideas openly, even if you have to tell someone about their mistakes. Francesca; ” When transparency unveils our universal human biases, we are more likely to benefit as individuals. Our organisations will benefit as well”.

Both of these interesting articles illustrates how to handle biases as well as giving great advice on how to handle challenging  situations.

“Even the smartest people exhibit biases in their judgements and choices. It’s foolhardy to think we can overcome them through sheer will. But we can anticipate and outsmart them by nudging ourselves in the right direction when it’s time to make a call”. (Jack B. Soll, Katherine L. Milkman and John P. Payne)

“Honest communication is built on truth and integrity and upon respect of the one for the other”     –Benjamin E. Mays