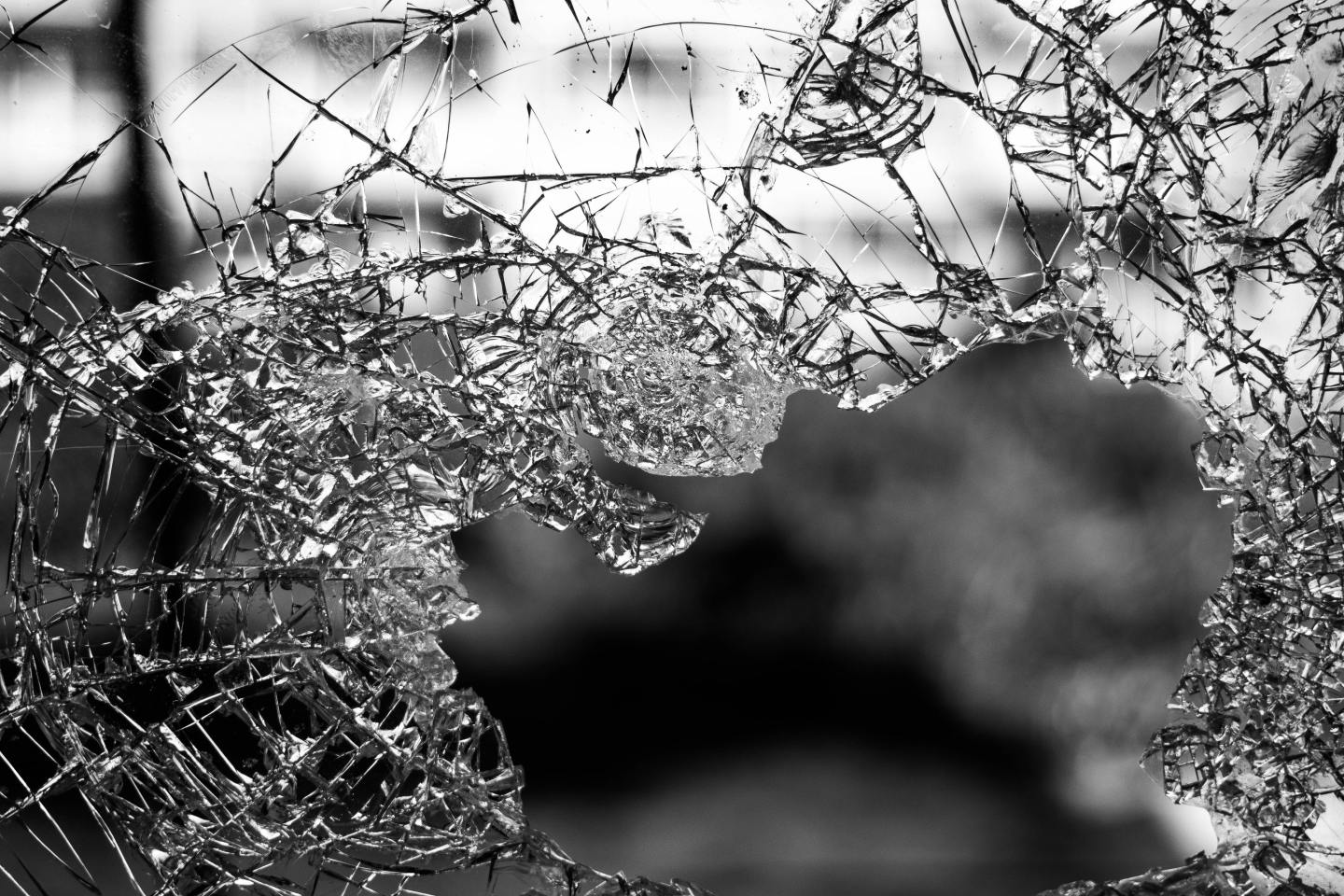 The Challenge About Trust.

“As soon as you trust yourself, you will know how to live”    –Johan Wolfgang Goethe

“Can you trust a virtual avatar ? A Robot ?An unknown person on Facebook ? How trust works in a world of rapid technological advancement and virtual interaction — a world where the science of trust can be manipulated and used for good or ill”.

Responsibilities are given to him on whom trust rests. Responsibility is always a sign of trust —-James Cash Penney

‘The Truth About Trust’, is an interesting book about how we think about trust, but also how we understand, communicate and make decisions in every area of our life. Psychologist David De Steno, makes us aware of how trust influences us at every level and at every stage of life.

We all have the need to trust and be trusted. The writer makes us aware that the need to trust implies the fundamental fact, that we are all vulnerable. “The ability to satisfy your needs or obtain the outcomes you desire is not entirely under your control. Whether a business partner embezzles profits that doom your corporation, a spouse has an affair that wrecks your marriage, or a supposed confidant tweets a personal factoid that ruins your reputation, your well-being, like it or not, often depends on the cooperation of others”.

In trust we have great benefits and great risks. “We rely on it to find a path to success – a path that, for humans, often necessitates the cooperation, of others”.

De Steno, makes us aware that if we place trust the right way, it engenders success in learning, in intimate relationships , in building social networks, and, in reality, in most every interpersonal endeavour that requires joint action. However, placed incorrectly, failure awaits.

In communication, both verbal and nonverbal, the purpose is to pass information to someone else. “To understand why trust is different, consider the following. Imagine you possessed an easily detectable and unambiguous signal that indicated you were trustworthy – say a giant letter T on your forehead. What would happen ? Everyone, and I mean everyone, would want you as a partner. But with this popularity would come one big problem: many of those desiring to partner with you might not be trustworthy themselves. They’d know you’d be easy to exploit; unlike them, you’d always hold up your end of the deal. In the end, you’d lose everything you had, you’d be popular but poor”.

Body language is not always giving the signals we think it is. The author gives us an example of a person leaning away which indicates a hidden desire to avoid or otherwise distance oneself from an interaction partner. De Steno;”That may well be true at times. But if you’re looking to identify untrustworthy individuals based solely on body orientations, lots of people with bad backs are going to be labeled as threats”.

Good examples on how wrong we may perceive peoples body language. “A man feeling its leg thinks the elephant is a pillar. Another feeling its tail thinks it’s a rope. A third feeling it’s tusk thinks the elephant is a pipe. You get the idea”. Let us take a closer look on how the author explain; “If we’re not looking at cues as sets in a specific context, we’re likely to miss the forest for the trees. If we’re looking for trust in single micro-expressions or out of context, we won’t see it at all”.

The nonverbal behaviour mostly occurs outside our awareness which according to the  author, means that people are almost constantly emitting cues without knowing it. “And if they’re not aware they’re doing something, how in the world are we going to make them control it ? Training them to be aware doesn’t really work”.

Leaders who show trust to their people are in return trusted by them.

Through his book; On Becoming a Leader, Warren Bennis, makes us aware of the importance of trust between leaders and co-workers. “Leadership without mutual trust is a contradiction in terms. Trust resides squarely between faith and doubt”.

Bennis, tells us that leaders always have faith in themselves, their co-workers, their abilities as well as their mutual possibilities. “But leaders also have sufficient doubt to question, challenge, probe, and thereby progress. Bennis;”In the same way, his or her co-workers must believe in the leader, themselves, and their combined strength, but they must feel sufficiently confident to question, challenge, probe, and test too”. A primary task for every leader is to maintain that vital balance between faith and doubt, preserving that mutual trust.

De Steno, tells us that when we are being trustworthy, it is not only about being fair and honest when dealing with other people who is depending on you, it also involves being competent. Meaning from an evolutionary perspective, have the ability to know whether other people is capable of helping you, is as important as knowing whether or not they’ll choose to actually do it.

“Unlike signals related to fairness and loyalty, however, subtlety isn’t quite as important for signals of competence. Although broad casting a willingness to cooperate might be risky before you know whether a potential partner is similarly inclined, signalling competency poses no similar peril. To the contrary, the only purpose it serves is to demonstrate one’s desirability as a partner or leader upon whom others can rely”.

The question here is not about the pride and feelings of competence is doing for the people experiencing them, according to De Steno, it is about how these feelings send signals of trustworthiness to other people. “Wisdom comes from knowing when and why to rely on reason or intuition – from knowing the strengths and weaknesses of each. The case of trust is no different”.